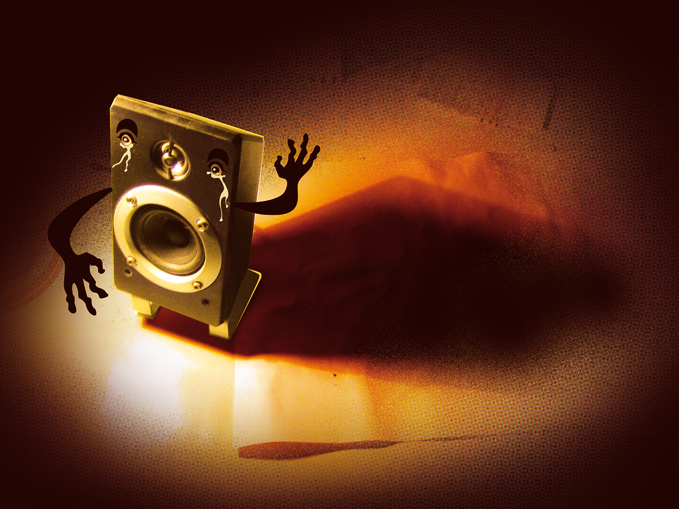 Details of the project “Baffle that screams”

This illustration, “Baffle that screams” is a project of study 2008. The idea of this creation was to give life to an object any of the daily. Powers should convey a feeling strong, as if it was alive. The various techniques used for the realization of this illustration are varied : shooting, the photo on the Photoshop software editing, the creation and the addition of graphic element with illustrator. The Assembly of all its components was realized on the Photoshop software.